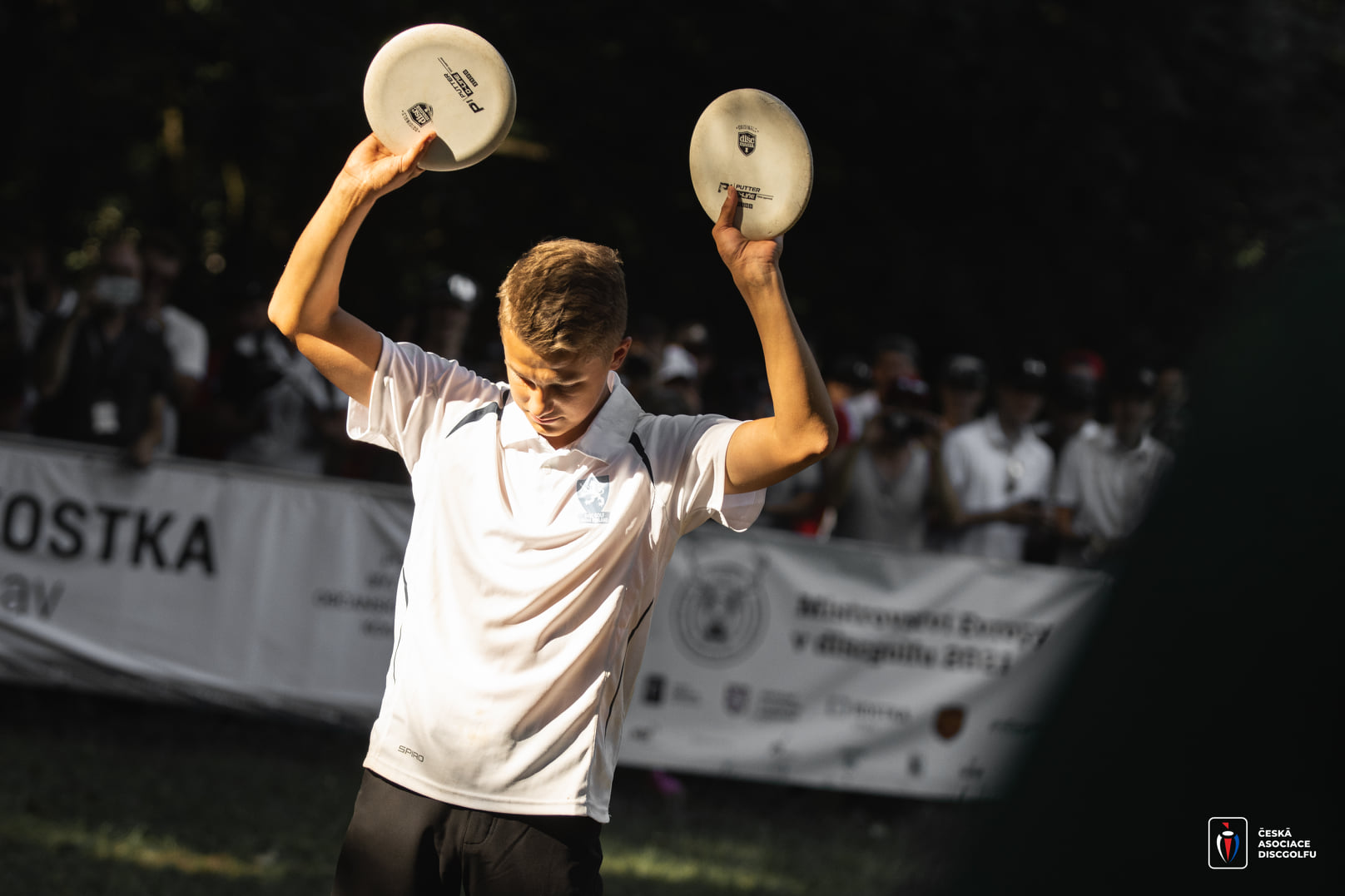 That’s all, folks! Europe now has a 2021 disc golf champion! In the middle of the beautiful Konopiště park, on a perhaps too-sunny August day, the last birdie was thrown, the last putt found the chains and for the last time there was applause for an amazing performance. The EDGC is over, marking the end of several unforgettable days of cheering, excitement, and expectations.

So who will leave this year’s tournament the most satisfied? Whose names do we burn into our disc golf memory?

Let’s start with the category that is the most watched and exciting for all the reasons. Nobody would have guessed that the fight for the MPO podium would end in such a peaceful way. From the second round, it was almost obvious that the biggest favorite was Niklas Anttila (-43). He never relinquished first place to anyone after that, though Linus Carlsson (-42) did add some pressure to the mix. Joona Heinänen (-31) ended a bit behind these two champions with a relatively large gap. With a score of -30, Czech star Jakub Semerád finished only one stroke away from bronze, making him the 4th best player in Europe. Congratulations. And congratulations to Bohdan Bílek as well, who finished in the top ten this year.

Both men and women over the age of forty played as if they were twenty again. Just look at the amazing scores from MP40, winner Karl Johan Nybo at -51 and Ville Piippo (-50) only a throw behind him and Anders Swärd (-47) close behind. Of course we must not forget Tomáš Dostál and his tenth-place finish, great job, Tom!

If we’re being honest, the names on the podium for MP40 and FP40 didn’t really surprise anyone, since those were the names that kept rotating around the leaderboard all weekend. We are certainly happy that Slovakia’s Katka Boďová (-10) was able to defend her gold medal. Silver was won by Natalie Holloköi (+4) and bronze by Lena Brammer Nielsen (+6).

Of our older players, Daniel Večer was very successful. Not only with his ace in the first round, but also with a great placement. Although Richard Kappling (-35), Jonas Hälleblad (-33) and Mehdi Boukarabila (-28) took the first three places in the MP50 category, his sixth-place finish is a great success for our national team!

It seems that women over the age of fifty, from the FP50 category, arrived for Round 1, ready for fierce competition! They showed a lot of skill and endurance in it. Lydie lykke Hellgren (+5), Susan Fischer (+10) and Christine Hellstern (+15) are the FP50 champions.

And for our oldest categories, MP60 and MP65, we’ve already mentioned that their participation in a tournament of such importance is admirable. But on the other hand, if they have been playing disc golf for several years, they only prove how this sport keeps a person in physical and mental condition. So in the MP60, Paul Franz (-10), George Braun (-9) and Joakim Grahn (par) are the best. And our excellent Karel Kolář finished only two strokes back from bronze.

Round after round, the youngest representatives proved how easily they’ll replace their older teammates in the future. Thanks to their energy and action, they achieved the following results: the very promising Daniel Davidsson (-34) held onto first place for the entire tournament, his great performance would be enough for third place in the Open category! Second place went to Mathias Villota (-28) and third to Evald Sandermoen Øwre (-25). Petr Striegler took a beautiful ninth place in a very stacked category, congratulations!

The three best youngest disc golfers stayed at the top for the entire tournament. In the final, however, Silva Saarinen (-8) won first place, Weronika Zieminska (-3) settled for second place and third was Matilda Ringbom (par).

2
Next PostKonopiště Open Is Coming Back
0Shares Registrations Are Upon us

Let us Tease You 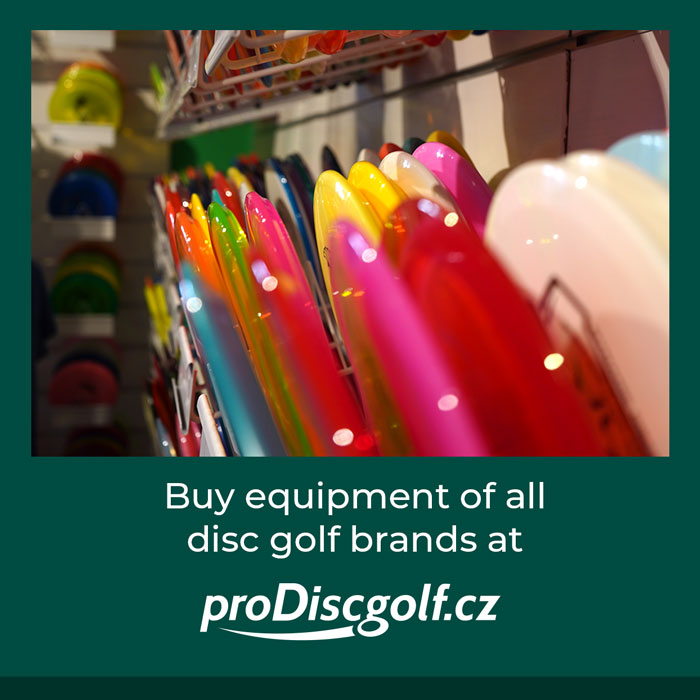 Konopiště Open Instagram feed. Find out what is going on in an easy and picturesque way.

Breaking news! The one and only Paul McBeth just

It's go time again! This time for all Amateur play

Are you excited yet? Well, you should be! Konopiš

Konopiště Open is coming back in June 2023! Thi

MJ19 lead card on the last hole. From left to righ

FPO lead card starts in a minute! Follow the live

In late 2010 we discovered disc golf. And we fell in love. We made it our goal to make it the next Czech national sport. We kept in our minds ever since, building over 70 disc golf courses, organizing dozens of tournaments and teaching thousands of disc golfers. Putting the Czech Republic onto the global map with a premiere international event was the obvious next step. Konopiště Open.